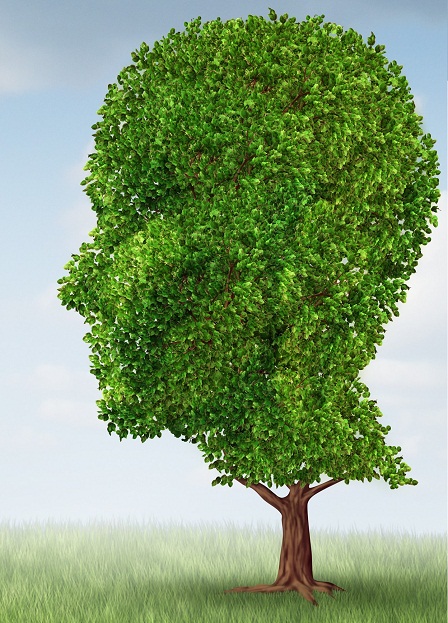 Spyridoula Theodorou is a doctoral candidate at the Dpt of Psychology, Panteion University (thesis title: “Study of the political behaviour by applying the distribution of the 'unclear' vote”). She holds a B.Sc. in Statistics (Athens University of Economics and Business) and a MSc in Services Management - Management & Business Administration – Marketing, Public Relations & Communication Strategy(Athens University of Economics and Business). She has participated in several studies: “Polls and Mass Media: An Interactive relation”, International Conference on Management and Marketing Sciences 2008. “Prospects of cross border business cooperation and stable networks of economic relations Greece – Bulgaria”, 2008. Expertise services for the NSRF 2007-2013/General Secretariat of Trade Affairs, 2008. Study for the documentation and digitalization of cultural contents in the frame of the project: “Interactive and Ethnological Atlas”, 2008. Feasibility Study for the Creation of International Centre of Eco-Tourism in Greece – Region of StereaEllada,2008. “Study of recording and analysing the current situation in demographic, social, professional, cultural and educational level of immigrants living and working in the Prefecture of Preveza”, 2008. “Maintenance and Promotion of Common Cultural Heritage in the coastal area Greece-Italy: Common standards for infrastructure and promotion activities”, 2008. She has a strong academic and professional background as a consultant on consumer behaviour, market research and opinion polls. She speaks Greek (mother tongue), English, French and Italian.